Here's a small update for the last day of the year! And it's been quite a year, even though we're only starting our full-time devotion. As always, feel free to throw some bucks to our ko-fi, so we can afford food and rent and thus keep working on the game. Gotta survive somehow these days, huh?

Anyways, let's get the new alpha update out of the way. We've released a new version, Alpha 9.2. I originally named it Alpha 10, but I thought, since we took a break for the holidays, we'd release some fixes since it'll be some time before A10 will be available.

Alpha 9.2 brings one new exciting feature: a shared streaming instance - long story short, everyone can now watch youtube videos together on an in-game projector screen. Basically, the game loads a webpage, that shows an empty desktop (that's currently running on my 10-year old laptop), that anyone can control. You can input a video, and it will play it. So you can watch any media link together. It's a very early technical demo, so I only enable it during our Friday meetups. But the idea is that it will be available for anyone in the future. 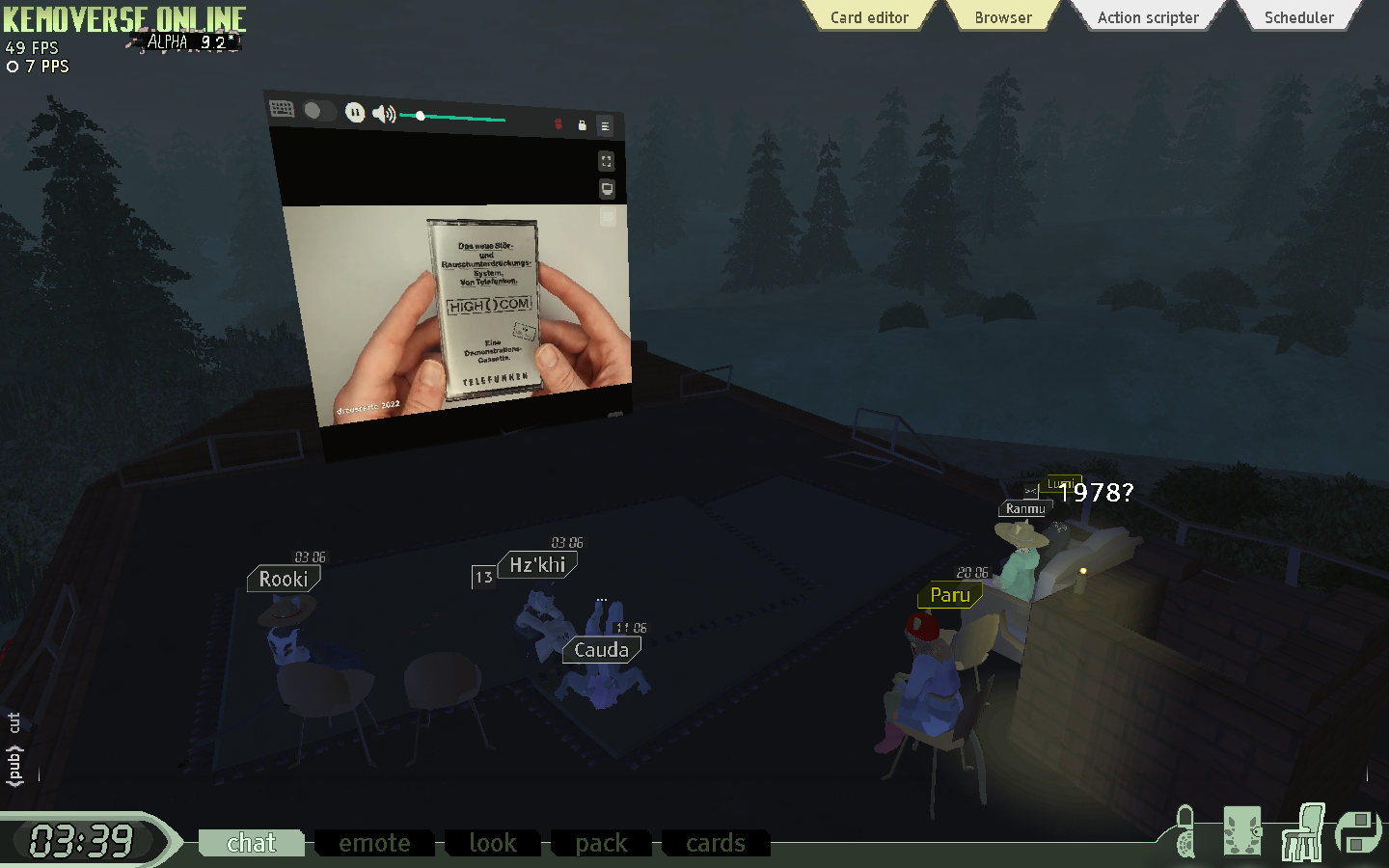 Watching stuff together is very enjoyable! If you'd like to try out, hop in our discord server, and there are specific instructions there.

Other than that, it's mostly bugfixes - I spent some time fixing stuff up, such as your character bouncing on the ground if falling from high place, the mushroom shovel detection radius being a bit incorrect, overwatered plots of dirt not working correctly, and other minor things. One notable change is that we tweaked the brightness during the night to not be so painfully dark, based on player feedback. We also added some torches to the campus. In addition, I made a rendering queue system for all server entities (like server plots, sticky notes, etc) to improve performance when joining, so the game doesn't immediately try to create 100+ entities all at once.

So yeah, it's just a tiny bugfix release! We're setting aim at Alpha 10 now, that will hopefully have many new interesting features - we have a new Canine species in the works, and we're planning to add stuff in to the library, and hopefully, even more NPCs and advancing the story. Let's see what we can get done!

Thank you for reading. 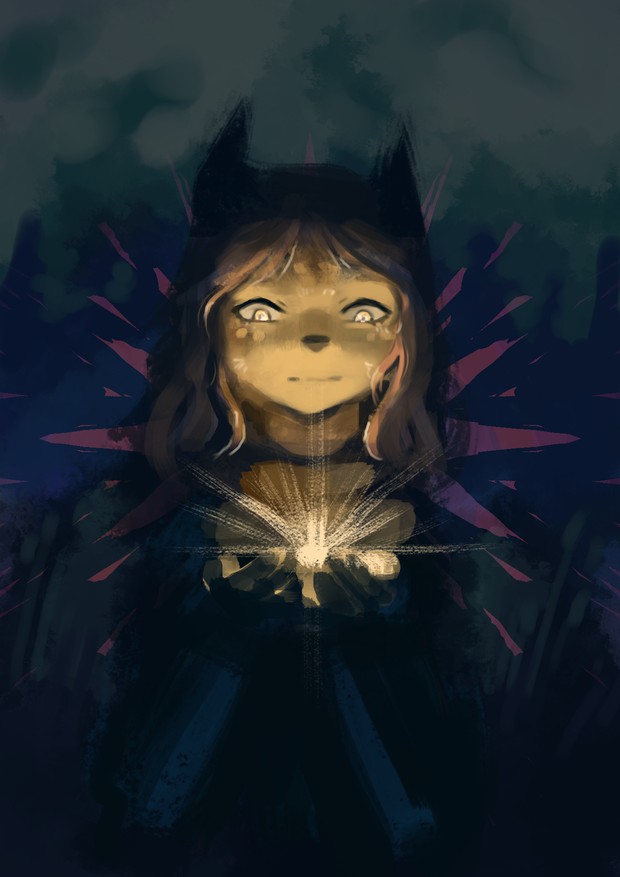